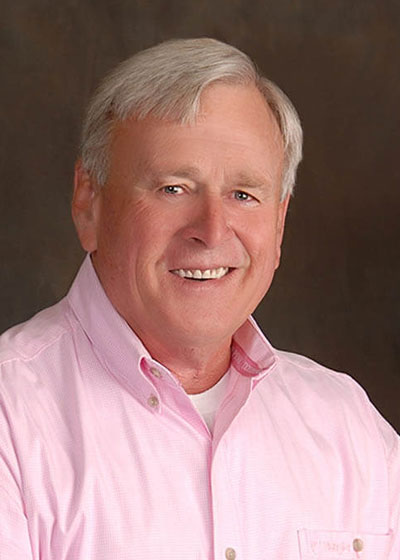 Are you one of the masses that thinks Arizona is all sand and cactus? Bill’s mission is to change that perspective. Arizona’s White Mountains is the state's best-kept secret! Bill was raised in Scottsdale and had been a mountain visitor for decades before moving permanently in 2003. After having been fortunate enough to see a good part of the world in a corporate life, he found his home in the White Mountains because he never found a place where he felt as “at peace” as much as he does here.

Bill enjoys golfing, cheering for his Cleveland Indians - Go Tribe! - and serving on the City of Show Low Planning and Zoning Commission. Do yourself a favor: set aside a few days for a visit. Bill’s bet is that once you’ve seen this place, you’ll be back…..often…..and perhaps eventually permanently!! Bill’s promise to you, “good or bad, you’ll always get the truth as I see it. When you’re making a decision as important as buying or selling your property, your deserve nothing less!"

Create Your Own Market Report 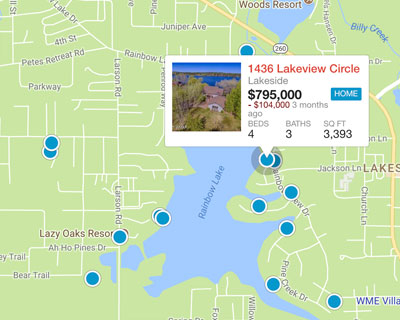